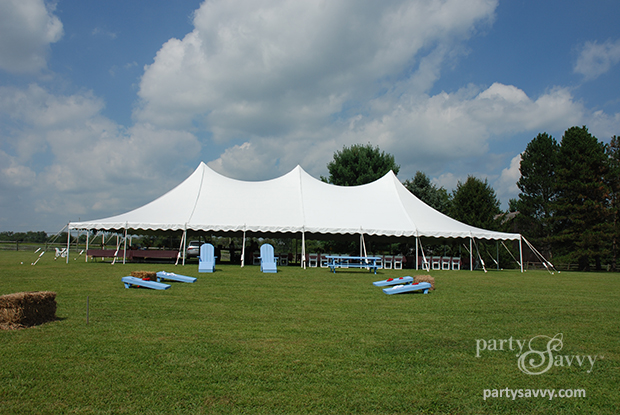 Place boards on a flat surface approximately 24 feet apart for casual play. Tournament or league play is set at 27 feet apart from the front ends of the boards.

Divide players into two teams of one to two people. When teams are made up of one person, each team will play the game from the same board. For teams of two people, teammates should lineup at opposite boards on the same side facing each other.

All 8 bean bags are placed at one end to begin. Each team shall have 4 bags of one color.

A coin flip will determine which team goes first. After the first game, the winner goes first.

A corn hole player may throw from anywhere behind the from of the corn hole board, the front being the foul line.

Take alternating individual turns between the two opponents on one end until all 8 bags have been thrown.

The first team to reach 21 or more points wins.

After all 8 bags are thrown, the score is determined in the following ways:

1 point is awarded for a bag that lands on the board and does not touch the ground.

1 point for a bag when there is a simultaneous hit (board and ground) and it stays on the board when the board is lifted from the ground.

3 points are awarded for a bag that goes through the cornhole.

The score from the opposing team is subtracted from the higher scoring team of the round. This difference is added to the round winner’s game score.

When a foul occurs, the result is removal of the bag from the board.

If a bag hits another bag or knocks one in the hole, the hit bag shall be put back where it was before the hit.

View all of our Outdoor Games available for rent.

Hosting a backyard BBQ? Check out our 5 Tips for Planning a Great Backyard BBQ! 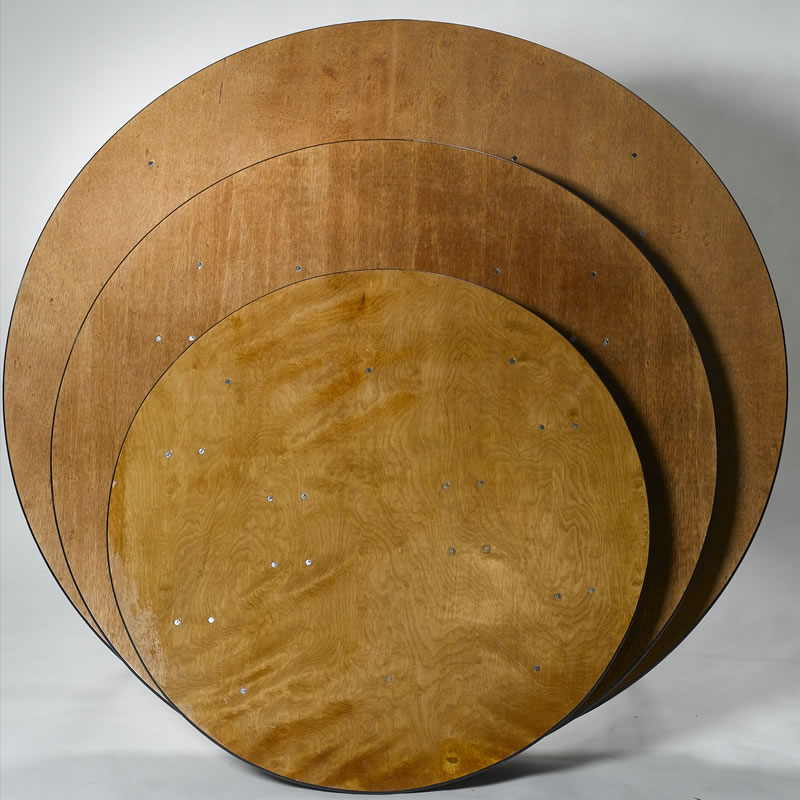 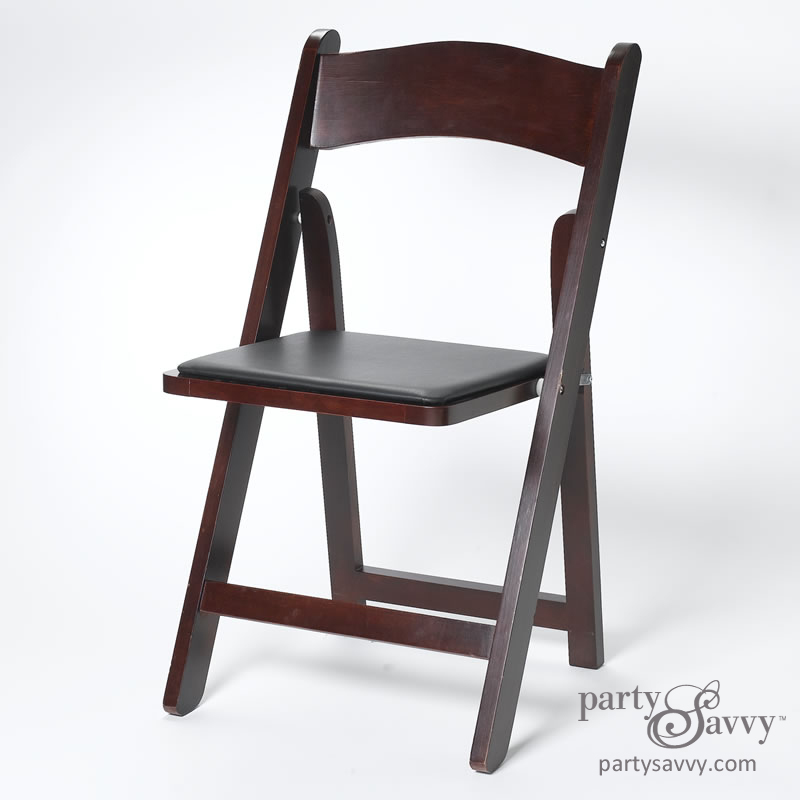 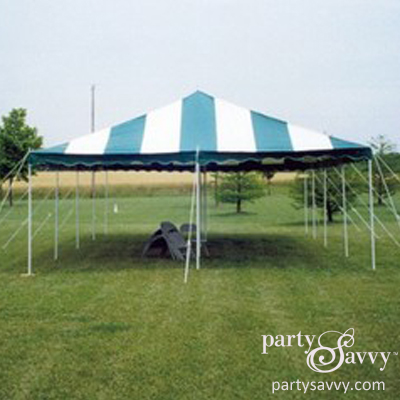